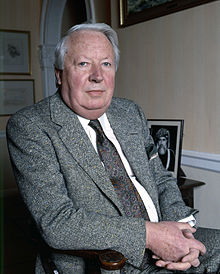 I constantly see in news and social media feeds the claim that the UK does not need a second Brexit referendum — a People’s Vote — because the people have already voted. They made a decision, get over it, get on with it. We shouldn’t revisit decisions over and over again until we get what the losers think is the right answer. I’m tired of … END_OF_DOCUMENT_TOKEN_TO_BE_REPLACED

The other day I wrote a post-Brexit reaction which focused on the rather specialised question of how deliberative democrats ought to respond to politics in a ‘post-fact’ society. In that piece I raised but didn’t specifically respond to claims about parliamentary action and bare majorities for issues of such significance. Here’s that response. First, the issue of whether 50%+1 was the right threshold, or whether … END_OF_DOCUMENT_TOKEN_TO_BE_REPLACED 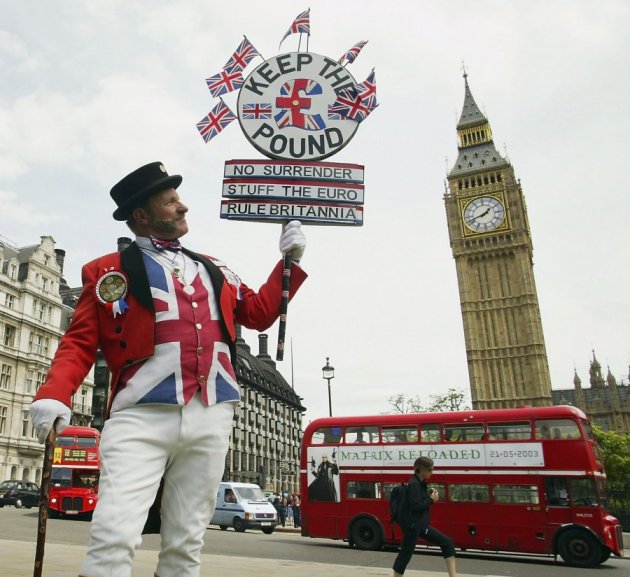 It’s more than a week after the vote in the United Kingdom to withdraw from the European Union, and it’s taken me this long to write something. I mourn for a Britain that can be so courageous and welcoming, but has now legitimised blaming ‘the other’ to deflect blame at home. I am concerned for my many European friends in Britain, some of whom now … END_OF_DOCUMENT_TOKEN_TO_BE_REPLACED

This post first appeared on an earlier incarnation of the Boggler Blog on 12 May, 2011. So, the proponents of voting reform in the UK lost. Entirely expected, although I resisted writing a pre-mortem. What went wrong? And could it have been avoided? First, there was the product. The Alternative Vote system was loved by almost no-one, not even its proponents. Nick Clegg is often … END_OF_DOCUMENT_TOKEN_TO_BE_REPLACED